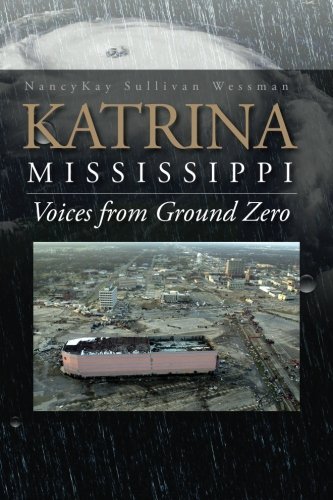 Visiting Utopian Communities: A Guide to Shakers, Moravians, and Others