Home » The Future of NATO-Russian Relations or How to Dance with a Bear and Not Get Mauled by Gordon B. Hendrickson 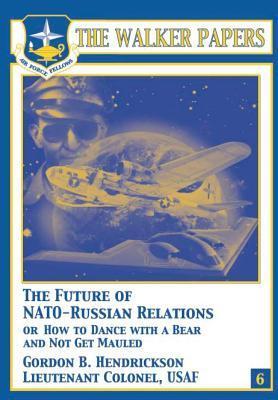 A Wonderful Work of God: Puritanism and the Great Awakening