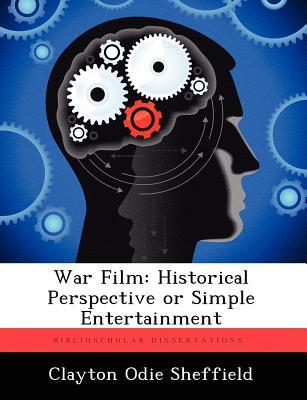 Wisdom of the Confucians

Unnatural Emotions: Everyday Sentiments on a Micronesian Atoll and Their Challenge to Western Theory