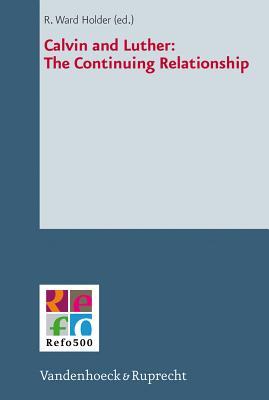 Calvin and Luther: The Continuing Relationship

Manga: The Pre-History of Japanese Comics

Kissing Frosty/ The Boss, the Baby and the Bride