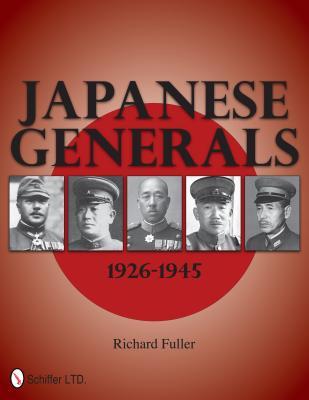 Magics Fire: Book One in the Branchpoint Chronicles

The Violinists Wedding Album, Volume 2: For Violin and Keyboard